Home » Blog » Why are pedestrian fatalities on the rise?

Why are pedestrian fatalities on the rise? 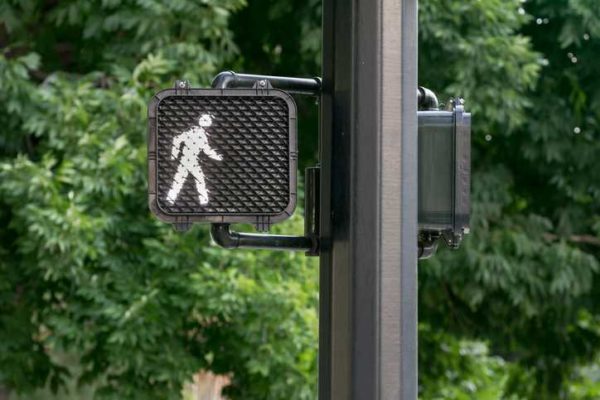 The overall number of traffic fatalities has dropped over the last few years. The National Highway Traffic Safety Administration (NHTSA) estimated a 1.2 percent decrease in 2019. Texas has also seen a consistent drop in traffic fatalities from 2016-2018, according to state data (2019 data isn't yet available).

Pedestrian fatalities, on the other hand, have consistently gone up over the last few years. The NHTSA estimated a two percent rise in 2019 from the previous year. An average of 17 pedestrians were killed on U.S. roads during 2018, which was a 43 percent increase from 2008.

The GAO seeks answers from the NHTSA

The Government Accountability Office (GAO) is working with the NHTSA on potential reasons for the staggering increase in pedestrian deaths. The agency sought further information on the NHTSA's New Car Assessment Program (NCAP). That program tested the pedestrian safety of vehicles from 13 different carmakers, all of which make up about 70 percent of the new car market.

There was reportedly a lack of communication on safety tests on the vehicles of nine of those carmakers. THE GAO urged the NHTSA to make improvements to its pedestrian safety pilot programs and provide documentation of any changes made to its tests.

Pedestrian fatalities involving SUVs increased by 81 percent from 2009-2016, according to the Insurance Institute for Highway Safety (IIHS). That's because the SUVs have higher front ends, causing more severe injuries to the upper body. Their height and weight also render them more likely to inflict serious damage in a crash.

In addition, roadway infrastructure often favors drivers over pedestrians. As a result, pedestrians risk their lives in some areas, especially around complicated intersections. The IIHS found that:

Infrastructural improvements that can help prevent pedestrian deaths include:

If you or a loved one was injured in a pedestrian accident, you need an experienced Texas attorney on your side who will fight to hold negligent drivers accountable.

These injuries can take months or years to recover from. That's why attorney Wooten is dedicated to fighting for justice and full compensation for injured pedestrians in the Fort Worth area. To find out how he can help you, contact Coby L. Wooten, Attorney At Law, P.C. and schedule your free case evaluation. You can also call us at 866-408-0940.