Home » Blog » I-20 in Tarrant County, TX Among the Deadliest Roads in the U.S.

I-20 in Tarrant County, TX Among the Deadliest Roads in the U.S. 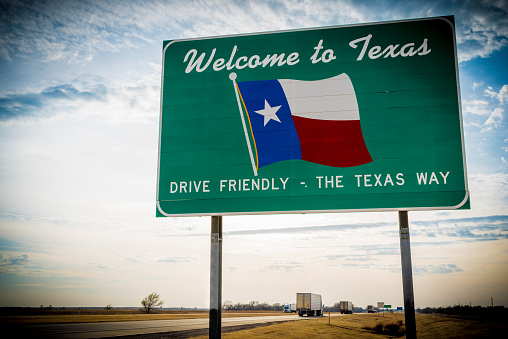 A car accident lawyer in Fort Worth reveals the reasons why

Interstate 20 (I-20) in Tarrant County, Texas, ranks No. 8 among the 100 most dangerous roads in the United States, according to an insurance company study that examined crash data from 2015 to 2019. Sadly, Texas is overrepresented in the findings, with 15 roads making the deadly list, trailing only Florida (17) and ahead of California (11).

The major east-west highway runs 636 miles east from near Kent through the Dallas-Fort Worth region, where it is better known as the Ronald Reagan Memorial Highway, to Waskom near the Louisiana border. Other Texas roads making the Top 10 for dangerous roads are Interstate 10 in El Paso County and Interstate 35 in Travis County.

Statistics show I-20 has a fatality rate of 105.6 per 100 car accidents. But look no further than the headlines for evidence of the dangers.

A few recent examples include:

Why are there so many bad accidents on I-20?

I-20 connects with nearly every other highway in the state, creating a confusing nightmare even for experienced and careful drivers. Besides congestion, other factors include:

Protecting yourself after an accident

If you have been injured in an accident on I-20 in the Dallas-Fort Worth area, you can learn your legal rights and options by contacting our law firm.  Attorney Coby L. Wooten has years of experience helping Texans seek the justice and financial compensation they deserve. He and his team will take care of the legal details, like standing up to the insurance companies, while you focus on your energy on your recovery.

We also represent crash victims on contingency. That means there is no upfront money required to retain our services, and you don't pay us anything unless we make a financial recovery in your case.

See what an experienced Fort Worth car accident lawyer can do for you and contact us today. The initial consultation is free.