Home » Blog » How dangerous are Fort Worth intersections?

How dangerous are Fort Worth intersections? 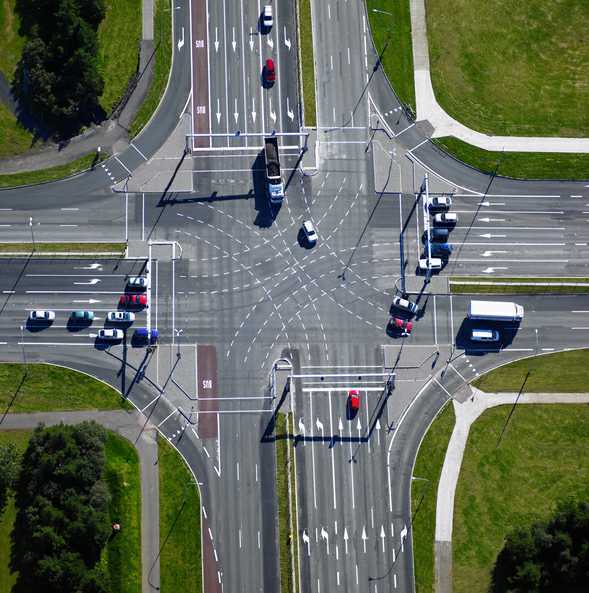 Crashes at intersections usually happen quickly and without warning. You could be stopped at a traffic light and be hit from behind by an inattentive driver. You could also be hit by a driver who runs a red light when you have the right-of-way.

Traffic congestion often plays a role in intersection crashes. This is because some drivers fail to yield the right-of-way or simply have a difficult time navigating a complex intersection. Some drivers who are in a hurry may even blow through a light when it is transition from yellow to red.

According to the Star Telegram, the five most dangerous intersections in Fort Worth include:

Intersection crashes are almost always caused by some kind of negligence or reckless behavior. Common causes include:

There are generally three different types of intersection crashes. These include (but are not limited to):

What should I do if I was involved in an intersection crash?

If you’ve been in an intersection crash, it's critical that you take these steps if you're able to:

If you were injured in an intersection crash caused by someone else's inattentive or reckless behavior, you may be able to recover money to pay for your medical expenses, lost wages, pain and suffering and other losses brought on by your crash.

To learn how, contact Coby L. Wooten, Attorney At Law, P.C. and schedule your free, confidential case evaluation. You can also call our Fort Worth office at 866-408-0940.