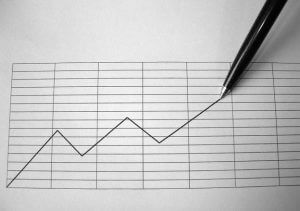 Injuries mean missed work, loss of productivity and wages, and a host of other possible consequences for victims and their families. There has also been a dramatic increase in auto accident deaths, leaving families irreparably broken. Traffic safety experts are referring to this situation as a crisis, and one every motorist should know about, because it means everyone on the roads is in danger.

Bicycle, pedestrian, and motorcycle accidents have played a substantial part in increasing the total number of injuries and accidental deaths, as death rates of those outside of vehicles have been rising faster than fatalities of motorists in cars.

An increase in driving helps to explain the crisis that is causing more accidents, injuries, and deaths. However, the rise in vehicle miles driven is just 3.3 percent, so both injury rates and death rates have increased more than just the mileage increase would suggest. Distracted driving may be a big reason why, as an increasing number of people have smart phones and infotainment systems built into their vehicles. These types of devices can present a dangerous distraction to drivers.

It is up to drivers to see these rising crash rates and respond appropriately to try to keep themselves and others safe. National Highway Traffic Safety Administration is partnering with other agencies to try to improve road safety and it has set a 30-year timeline for trying to bring fatal crash rates down to zero. Motorists need to do their part to turn around the trend of rising car accident fatalities.